It is with deep sadness that we inform our members of the passing of James Ferguson Cowan, who had been our longest living captain.

Jim joined the club from Watsonians in the early 1950’s and was soon established as the starting hooker.  He quickly gained a reputation as a hardy and tough player but also fair.

His playing style earned the respect of his teammates and coaches, so much so that he was made 1xv captain for season 1953/54.  A position he held for a further 3 seasons until 1956/57 season. 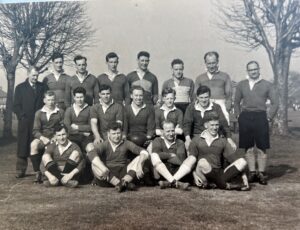 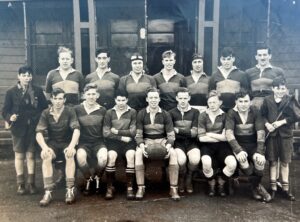 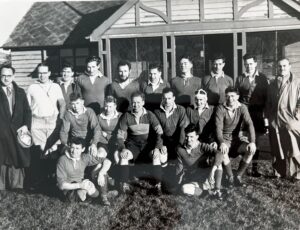 After his playing career finished Jim continued to support the club and was often seen in the lounge with Alf Taylor and Sandy Purves.  More recently Jim was present at the clubs 90th Anniversary Dinner 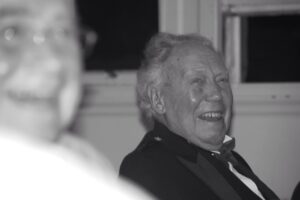 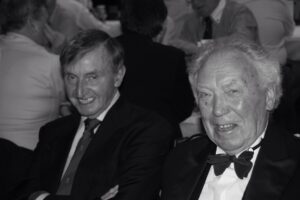 Rugby wasn’t his only sporting passion.  Jim also played cricket for Watsonians Cricket Club as a left handed batsman.  He excelled at Cricket that in 1960 he was selected for Scotland and made his debut against Ireland over at Paisley.  Jim went on to play a further 2 times for Scotland, both against Warwickshire at Edgbaston.  In his three first class matches he recorded 52 runs.

Jim is survived by his widow Alacoque, and our thoughts are with her.

The funeral will be held at Mortonhall (small chapel) on 26th of September at 13:30

Another one gone too soon.