Penicuik opened their home account for the season against regular guests Hawick Linden, we have had some great games at the Old Pavilion against the Linden over the years and enjoyed beers with them afterwards.

Late withdrawals on the morning of the game however meant Penicuik had to draft Findlay to scrum half and again went into the game with only a 3 man bench, and again, the whole bench was used before half time which would put the cuik on the back-foot in the 2nd half.

Penicuik started the 1st half the same as they started the previous weeks game against Corstorphine, some good play by the backs and big carries by the forwards almost seen Finn Tait cross over for a debut try, but from the resultant ruck Cammy Crawford was able to barge over and place the ball on the 2nd movement.

Playing down the slope, Penicuik quickly built up a lead, a scrum on the Linden try-line seen Crawford pick and drive down the blind side, the quick clear out by Di Rollo let Findlay fed centre Dean who crashed over from 5m to burst 3 forwards tackles to score the 2nd of the day after only 10mins. Malone converted 12-0

Penicuik continued to attack the Linden line, however started to fall foul of the referee’s whistle which hampered any attempt to gain momentum.

On 30 mins Linden responded with a well worked try of their own, the ball was moved left and drew the majority of the Penicuik defence, slick hands then worked the ball wide right where their winder touched down in the corner, this started a series of lively debates from both supporters on the far touch line who believed there was a foot in touch at the try.  Video referee has still to be installed in the Old Pavilion so the decision will stand as a try.

Linden started the second half playing down the slope, and quickly closed the gap when again Penicuik’s indiscipline at the breakdown gave away an easy penalty 12-8 after 5mins.  5 minutes later and it was 12-11 with a second cheap penalty from Penicuik.

Following last weeks defeat the supporters started fearing the worse and given Linden had won the previous week by a comeback in the 2nd half they had every right to.

To their credit the Penicuik defence stood up well, turned ball over when it mattered and were even awarded a few penalties of their own.

The far touchline supporters however had a chance to square up to each other again when a move from their own half seen Penicuik winger Ketchen beat his man to dive in the left corner, only for the touch judge to raise his flag for a foot in touch.

Both teams pushed for the win in the final moments, however the Penicuik defence stood up and kept Hawick pinned to their own 22 and a penalty at the breakdown for Penicuik seen the referee blow for full time

Hawick could have won this game in the 2nd half, although Penicuik only had 3 subs, the Hawick bench was full of front row meaning their backs had a lot of work to do.

The Penicuik defence in the 2nd half was outstanding, however the penalty count was far too high, and another day another team would have kicked Penicuik out of sight.

It was good to welcome Mish Campbell and Finn Tait to the side for their debuts and their quality at hooker and 2nd row were valuable today.

The lack of a bench could have proved costly, especially since a warm up collision almost lost us our starting 2nd row, however with the volume of players unavailable and a full 2nd playing next door Mark Blair had little choice.

Next game is Langholm at home, Langholm are on a charge winning their opening 2 games.  Penicuik are without key personal at centre and will be interesting to see the 1xv selected for Saturday. 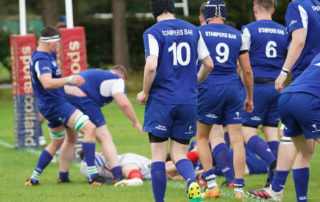 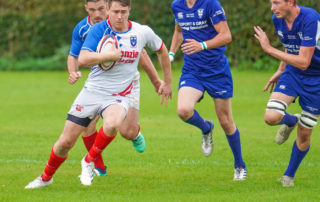 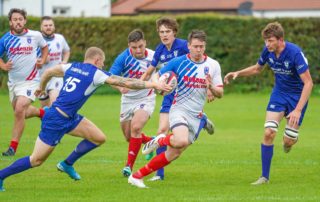 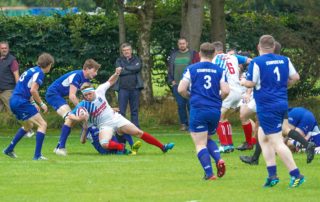 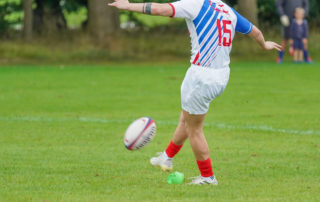 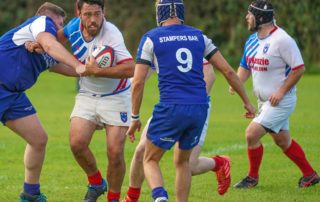 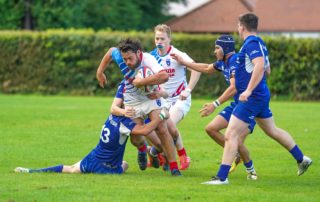 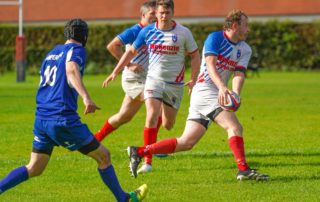 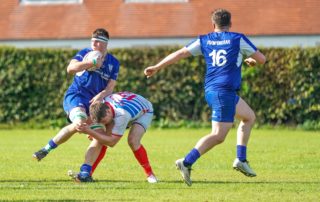 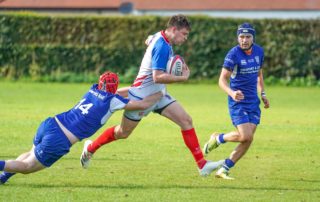 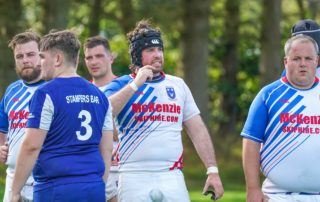 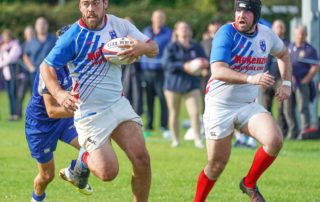 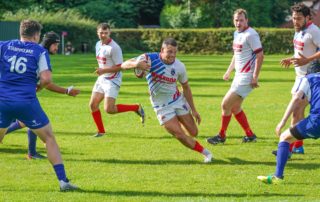 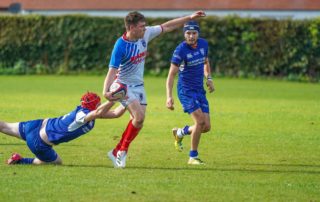 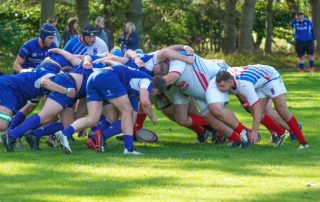 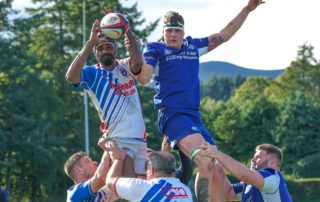 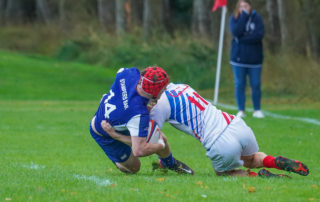 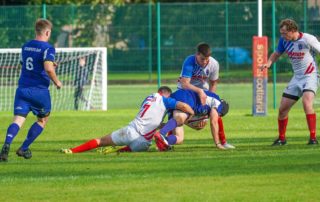 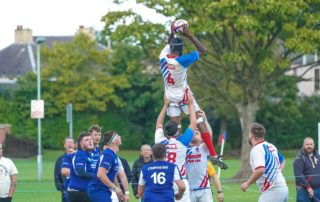 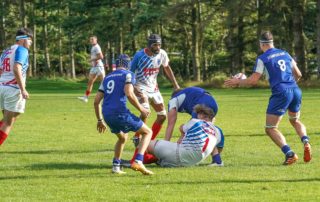 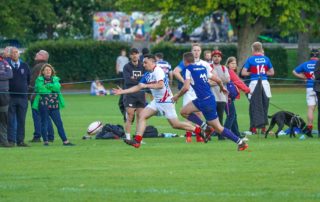 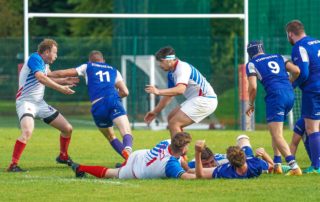 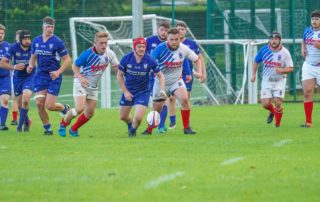 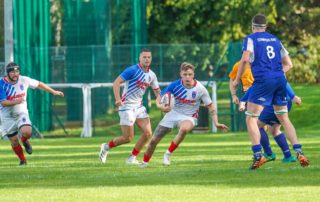 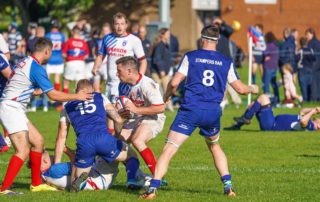 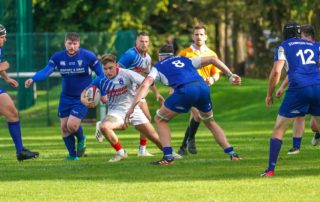